Can mice be effective models for autism? Maybe in some unexpected ways.

As much as that sounds like a riddle, mice and humans are actually far more alike than you might think. In fact, many of the genes found in humans have functional counterparts in mice. For medical research, this similarity is very useful: scientists can use specific genetic variants of mice, known as models, to better understand human diseases and conditions.

In many cases, mouse models have proven informative for our understanding of symptoms, risk factors, and treatments. However, for autism spectrum disorders (ASD), their relevance is far less certain. This concern has recently prompted a group of UChicago neuroscience researchers, led by Peggy Mason, PhD and Christian Hansel, PhD to delve into the validity of current mouse research on ASD.

But perhaps more importantly, their work has drawn attention to potentially more informative ways to use mice to understand ASD in humans. Approximately 1-2% of children in the US are diagnosed with ASD, a developmental disorder largely characterized by a combination of three hallmarks–abnormal social behavior, impaired communication, and restricted or repetitive behaviors–commonly appearing in the first two years of life. 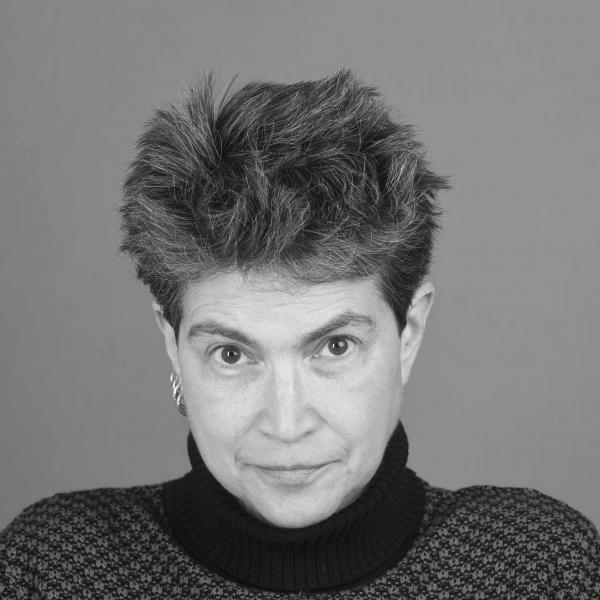 Despite much improved diagnosis and monitoring of ASD in the past 20 years, there is still a great deal we don't know. Part of the difficulty in understanding the biology behind ASD is the nature of the condition itself: the disorder is not one phenomenon, but appears as a whole spectrum of symptoms that vary widely in severity between individuals. Thus, finding the underlying genetic and brain circuitry abnormalities that cause different symptoms in different individuals is more challenging. 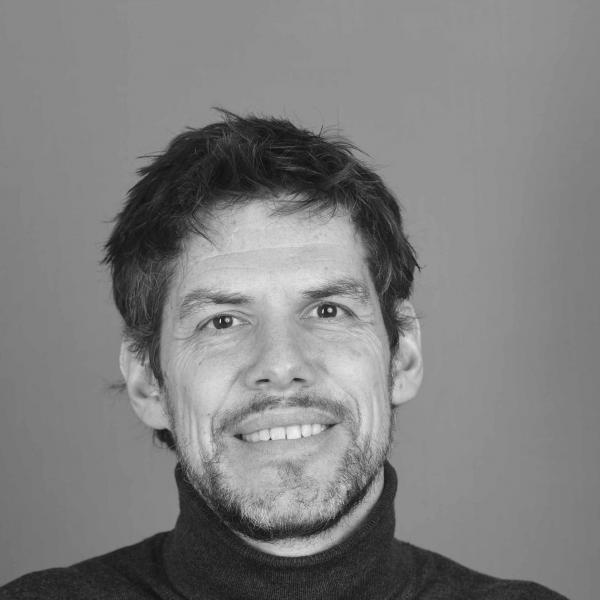 Although many mouse models of ASD have been developed, their reliability has increasingly been called into question. Dana Simmons, who earned her PhD at the University of Chicago, was the first author on a review paper with Mason and Hansel, recently published in Neuroscience. 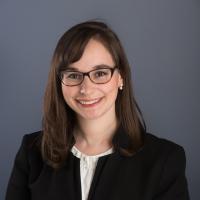 The paper suggests that the main drawback of current research on mouse models of autism is their simplistic comparison of social and behavioral symptoms between mice and humans. For example, researchers interpret the length of time that mice spend digging as a measure of obsessive-compulsive tendencies in ASD, or time spent near their littermates as a proxy for social interaction. The UChicago researchers describe this as a multi-layered problem.

First, these tests are largely subjective and measured in different ways by different research groups. Second, just because mice are genetically similar to humans, doesn’t mean they are necessarily socially or behaviorally similar. Finally, behavior, particularly of a social nature, is controlled by complex brain circuitry about which we know very little, in either mice or humans. Making sense of these tests in mice is difficult enough, but turning this into meaningful results for people is even harder.

That doesn't mean that all mouse models are uninformative; it might just be that researchers are focusing on the wrong things. Apart from the well-known social and behavioral symptoms, ASD can also impair motor function: for example, individuals with ASD may have an abnormal walking gait. Tests in mice for motor impairment and motor learning are far more objective than those for social behavior, and the brain circuitry associated with motor learning is particularly well known. The part of the brain involved, the cerebellum, is also very similar in mice and humans.

One example of how mice can be used to understand motor impairment in ASD is through eye-blink conditioning. First the experimenter exposes a mouse to a specific signal, such as a bell ringing or a light flashing, and a short time later, blows a puff of air into the mouse's eye. Non-ASD mice quickly learn to blink in response to the first signal to protect their eyes. But in at least five different mouse models of ASD, the mice cannot learn to blink in response to the signal.

Because we have a solid understanding of the neurons involved in this specific type of motor learning, scientists can begin to unravel what's impairing the process of motor learning in the brain in mice, and perhaps expand that understanding to human ASD. This test also holds hope as an early diagnostic tool in children for ASD; exactly the same test could be used safely in infants before other symptoms of ASD become apparent. Earlier diagnosis can mean better opportunities for treatment interventions at a younger age.

So, how are mice like humans? On the social scale, maybe not so much-after all, humans don’t commonly cling to walls as they move—but if we re-examine how we can use specific similarities in a more objective way, mouse models of ASD might actually prove themselves to be a more useful tool in the future.

Helen Robertson, PhD is a postdoctoral scholar in Molecular Evolutionary Biology at the University of Chicago, with a keen interest in science